America's favorite pastime is alive and well in Torrington. 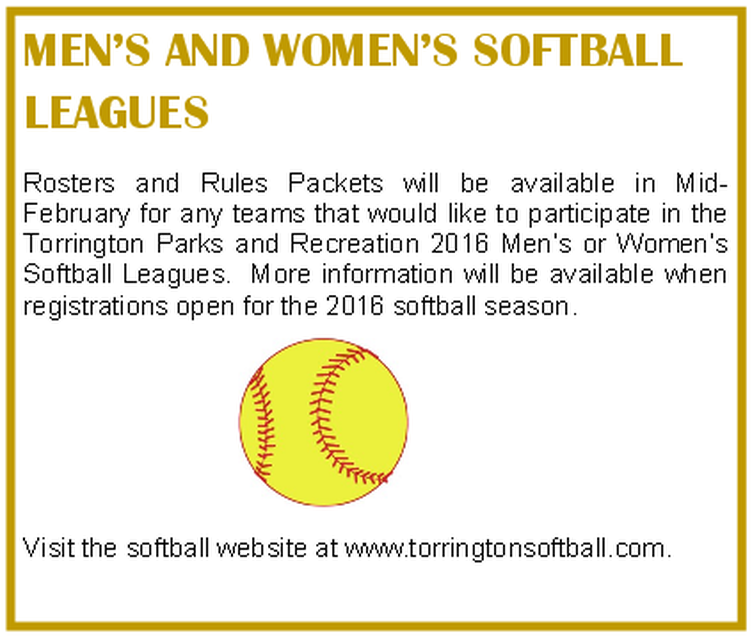 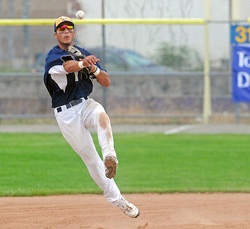 The new and improved Torrington Titans will now be playing in the Futures Collegiate Baseball League of New England. They played their inaugural season in the Atlantic Collegiate Baseball League, a collegiate summer baseball league. After leading the ACBL in attendance in 2010, the team was sold to the Carminucci Sports Group (CSG), which transferred their affiliation to the Futures League. CSG owns both the Brockton Rox of the professional Can-Am League, and fellow Futures League affiliate the Martha's Vineyard Sharks. The Titans play their home games at Fuessenich Park in downtown Torrington, CT.

The Titans' field manager is Gregg Hunt. Hunt is the New England Collegiate Baseball League's all-time winningest field manager. Hunt began his tenure as manager of the Torrington Twisters and continued with the Titans. He is the longest tenured manager in all of New England summer collegiate baseball.[citation needed] Hunt has coached four first round draft picks, including the Washington Nationals' Stephen Strasburg.

In 2009, an organization called Our Baseball Haven, introduced a unique concept and proposal through which a collegiate baseball team could once again call Torrington its home. The concept, called "crowdsourcing" was supported by some five hundred individuals and the Peekskill (NY) Robins of the Atlantic Collegiate Baseball League (ACBL) were moved to Torrington and their name changed to the Torrington Titans. The Titans capped their successful 2010 inaugural season by winning the Kaiser Division. 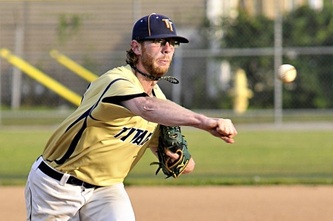 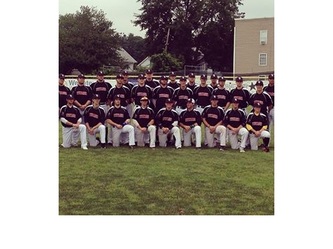 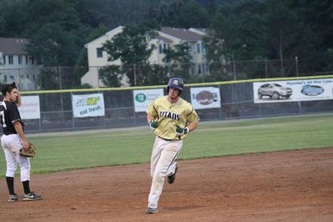 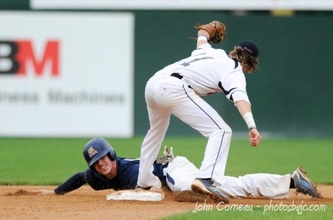 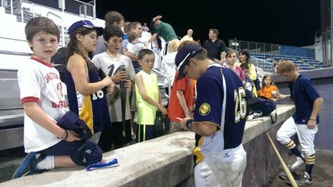 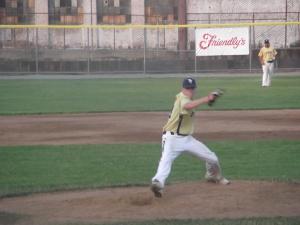 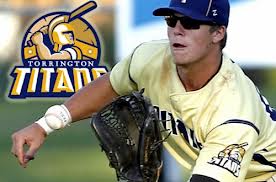 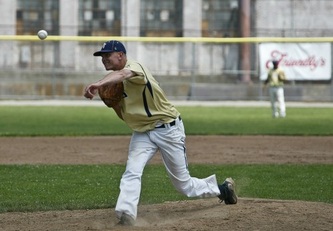 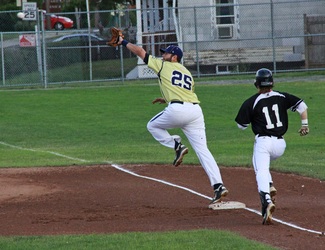