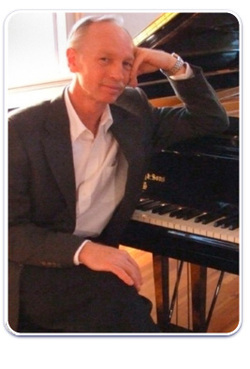 Timothy Alexandre Wallace, pianist/composer and improvisor extraordinaire, has been performing publicly since the age of 9. He attributes his musical talent coming from his maternal grandparents, both being professional musicians before marrying.

His repertoire ranges from Bach to Rachmaninoff and he often includes improvisations, at times based on the composed music he has just performed. "Improvisation has been with me from the very beginning and it is a tradition for me to engage the audience in this spontaneous art form. My approach is that of 'stream of consciousness', where one idea leads to the next without thinking or planning ahead. It is truly a spontaneous expression."
Mr. Wallace has enjoyed a rich and rewarding career as a pianist and composer. He has concertized nationally as a soloist, and has performed , composed and arranged music for ballet companies, theatres, schools and churches.

In the summer of 2007, Mr. Wallace opened , Connecticut, an intimate venue for live performances of classical, jazz, and world music.  He also owns the Alexandre School of Piano in Torrington, Connecticut.
Additionally, Mr. Wallace is a private piano instructor, with over 30 years experience teaching students of all ages. He is honored to have students who have continued more intensive study at universities and conservatories in the United States and Europe.

In the fall of 2008, he founded the Alexandre School of Piano, dedicated to excellence in the teaching and performance of piano, and only piano. Mr. Wallace is a member of the American Guild of Organists and a performing member of the improvisational group Improvelocity. He is additionally on the Baldwin Roster of Artists. {Facebook} 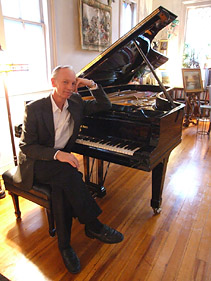 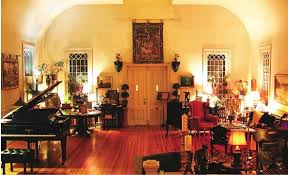 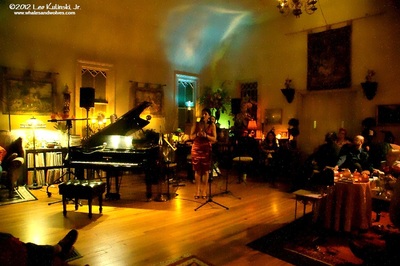 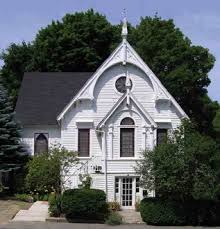 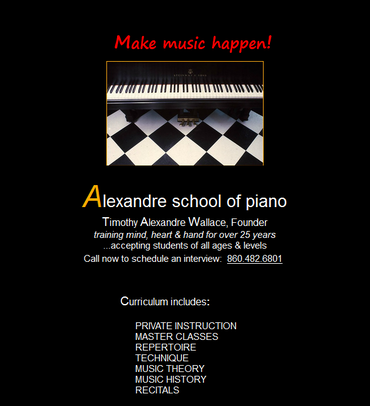