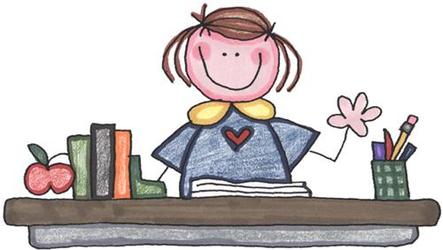 Torrington, Connecticut selected as one of the Best Communities for Music Education in America  2014! Torrington has received this national designation fourteen times since 2000 the most of any community in Connecticut. 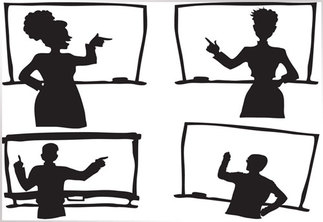 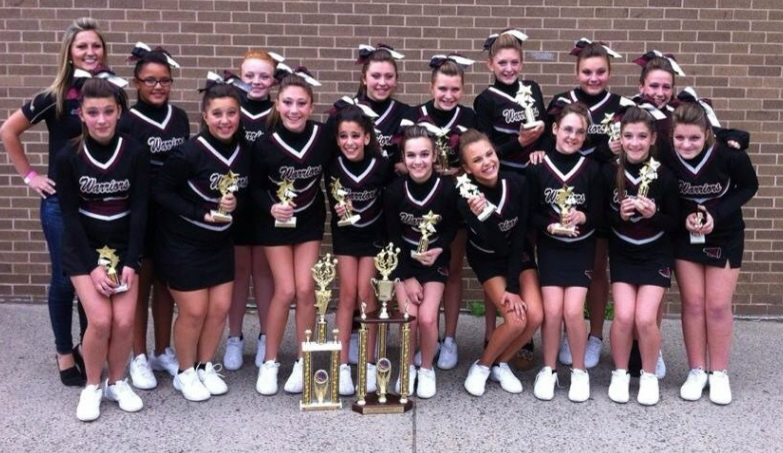 Torrington Warrior Cheerleaders took 1st place in divisions D-15, D-12, D-10 & D-8 at local competition.  Additionally Division 12 (D-12) brought home the title and trophy "Grand Champion" for scoring the highest amount of points over all 30+ teams that competed. All Torrington Divisions qualified for the New England Regional on November 23 hosted at the XL Center here in CT. The girls will first compete in States on November 3 Central Connecticut State University. Congratulations to all division and GO WARRIORS!
Powered by