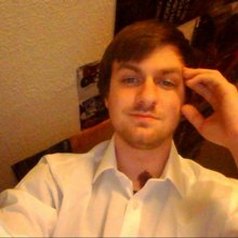 Have you ever wanted to drop everything, completely let go, and explore another world?  Have you ever wondered what was really waiting for you behind that door in your favorite childhood fantasy game.

Tyler Clark, of Torrington, CT, is working on a modern day adaption of the games that consumed our childhood.  The Technician is a Story driven adventure game filled with puzzles and a story line style reminiscent of more innocent gaming times.  Clark is currently seeking $1,000 backing by the community to fund this project. 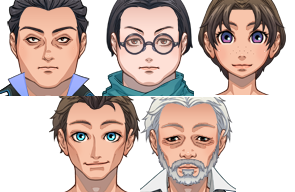 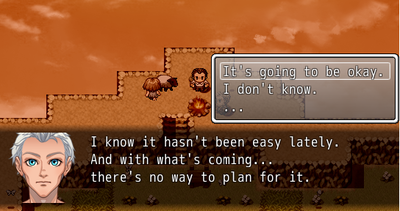 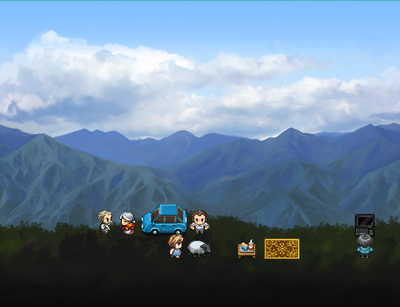 Please visit this {kickstarter} page for details on how you can participate. 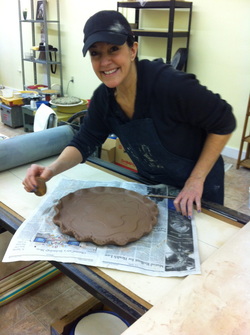 Boutique Style Classes where you can create something in one session, plus Memberships for experienced Potters & Retail Shop!

Have you ever wanted to take a Pottery Class but you didn't have time for a 6-8 week commitment?  Nutmeg Potters offers a new spin on the traditional Class, where you can book a session when you want to make something.  No commitments or large expenses. 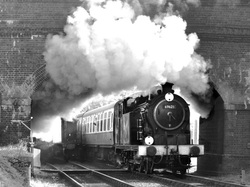 We think the best theatre is about the simple stuff. What makes us tick. Help us produce an intimate portrait of improbable love.

Fifth Letter Productions is producing their first ever play and we have chosen, The Last Train to Nibroc by Arlene Hutton. Set in the 1940's the play tells the story of two strangers who meet on a cross country train.This funny and touching tale of an unlikely romance follows the two as they search for their own happiness. We love this play and think you will too. 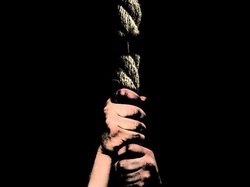 "enough"
A story of satisfied surrender
Kickstarter by Jonathan Gouthier

Life story of coming to the end of a rope saying "enough" and noticing that Jesus is "enough".

This is my first written published work. I am a Minister in the making and have a passion for teaching people the way of faith in Christ Jesus. This book came to me one evening when I was preparing a sermon for the congregation I attend. It spoke to me and burns as a fire in my bones. My passion for Christ shows in my speaking and in the written word. 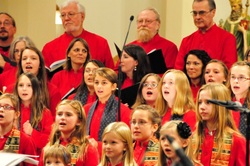 Chorus Angelicus and Gaudeamus, under Gabriel Lofvall, are recording a CD of music from South America and need your support!
Funded! This project was successfully funded on May 20, 2013 / $2,600 pledge
Please visit this {kickstarter} page for details. 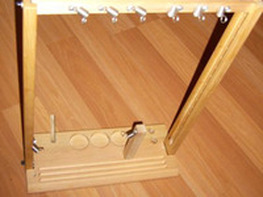 With the Bead-It-Up Beading Station, you work vertically instead of using a bead board that sits flat on the table. When designing on a bead board for a long while, your neck tends to get kinked due to the angle used to constantly look down at the board.

By designing vertically, the designer can use the Bead-It-Up  Beading Station to view the almost-finished necklace (before crimping it off) by holding the creation in front of your neck while checking the drape and the design features in a mirror. In addition, the Beading Station can be used to create single and multiple strand bracelets and even add charms to a chain bracelet. The possibilities are endless while adding to the enjoyment of creating jewelry! 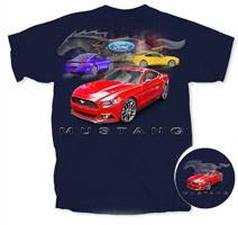 Our mission is to produce a line of apparel for car enthusiasts that incorporates our trademarked Horsepower Apparel logo.

Horsepower Apparel started over a year ago selling licensed automotive apparel featuring Ford, Shelby, and General Motors products produced by other companies. The time has come for us to create our own Horsepower Apparel branded apparel line for automotive enthusiasts (aka "car guys"). The goal of this project is to design our own shirts incorporating our trademarked company logo and to acquire the equipment necessary to produce them. This is where the rubber meets the road for the Horsepower Apparel brand, or more appropriately where the ink meets the fabric. 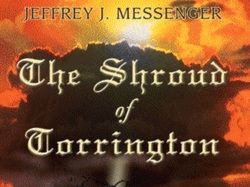 The Shroud of Torrington
Film Project
by Jeffrey Messenger

From the mind of Paranormal Researcher and Author Jeffrey J Messenger, comes a terrifying tale of good versus evil.

In the year 2005, I published the critically acclaimed novel The Shroud of Torrington. Weaving actual research involving the Shroud of Turin with religious demonology, this story is an effective mystery- thriller. Incorporating themes of friendship, unrequited love, and loyalty, the story has much to offer to a wide audience.

As a low budget film, I will employ local actors, and seek affordable CGI and soundtrack technicians. I will direct the film, as I envisioned the story while writing it. Cinematic influences will include the films The Exorcist, Signs, and The Shawshank Redemption. 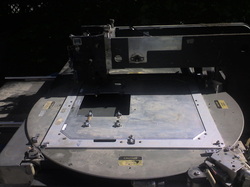 School and Community
based Rapid Prototyping
by Josh Cote

Help to create a resource for school children, and the community at large. To change their vision into a tangible prototype.

Funding Unsuccessful This project’s funding goal was not reached
Please visit this {kickstarter} page for details. 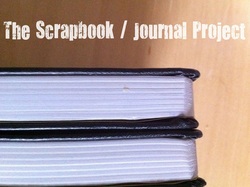 A simple journal / scrapbook will travel from one person to another all over the world asking for your creative input. The scrapbook / journal project is a pretty simple idea and with your help we can make this work.

Funding Canceled Funding for this project was canceled by the project creator.
Please visit this {kickstarter} page for details.

Light Up the Stage - IMPACT 2014
by The Nutmeg Ballet Conservatory

Your generous support will sponsor production costs of professional lighting design for IMPACT 2014. Help us make some magic! 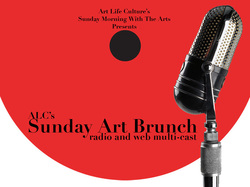 Art Life Culture will produce 40 Live Shows to air on WAPJ 89.9 Torrington 105.1 Hartford. The shows will also be Webcast globally! Our Shows will have both live and pre-recorded segments showcasing local Connecticut Art and Cultural Events and Music. Shows will air Sundays 11am - 1 pm through 2013. By branding our own radio show and promoteing programing within a community radio system we can effectively achieve Art Life Culture's mission to support local art and artists through new and traditional media outlets. Lets Make Art Happen!

Funding Unsuccessful This project’s funding goal was not reached.