"Songwriters take on the Great American Songbook" was conceived from an idea by Robert C Fullerton to create a venue for the great American classics (Ellington, Gershwin, Porter, and the like) and mix them through the voice and styling of contemporary songwriters.

Torrington, CT is among the Connecticut communities selected for these amazing "Songwriters Take On" venues. These performances not only bring the audience a renewed appreciation of the American Songbook -- but, also introduce them to some of the best songwriters from around the state. 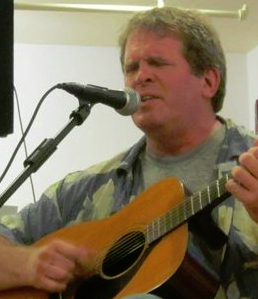 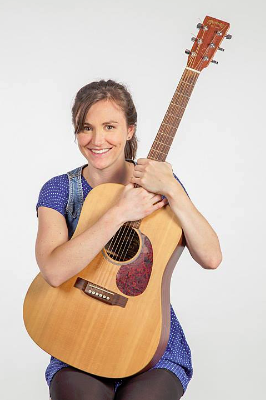 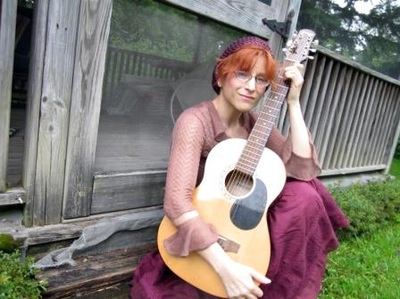 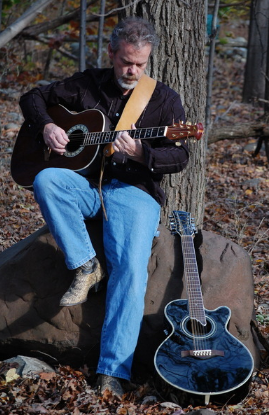 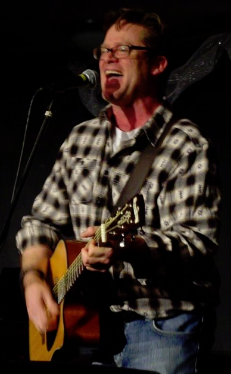 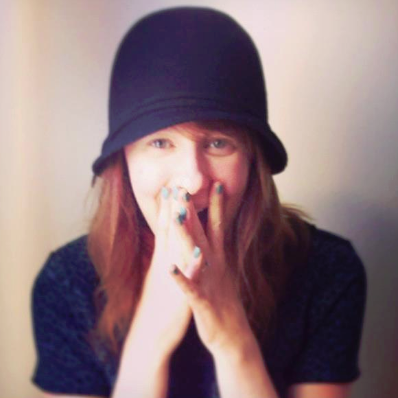 Return to Talent Networks
Powered by