Torrington, originally named Wolcottville, was first settled in 1735 by Ebenezer Lyman, Jr., of Durham, Connecticut. Its early settlers resided on the hills west of the Naugatuck River where the first school, church, store, and tavern were constructed. Later, the eastern hill known as Torringford was settled, as it provided the best farmland. Torrington was given permission to organize a government and incorporate as a town in October 1740.

The fast moving waters of the Naugatuck River were used to power early nineteenth-century industries. Industrial growth skyrocketed when Frederick Wolcott constructed a woolen mill in 1813. The mill attracted a large workforce and created demands for goods, services, and housing.

From a postcard sent in 1906 Israel Coe and Erastus Hodges began the construction of two brass mills on the Naugatuck River in 1834. This event sparked the beginning of the brass industry in Torrington, which later would spread throughout the entire Naugatuck Valley. In 1849, the Naugatuck Valley railroad was completed, connecting Torrington with other population centers, ending its isolation, and stimulating further industrial growth. Soon, Torrington was producing a variety of metal products, including needles, brass, hardware, bicycles, and tacks. Torrington's growing industrial plants attracted English, Irish, and German immigrants throughout the nineteenth and early twentieth centuries. Between 1880 and 1920, Torrington's population exploded from 3,000 to 22,000 as immigration from southern and eastern Europe increased; most immigrants during this period were Poles, Czechs, Slovaks,and Italians. Torrington was chartered as a city in 1923.

In 1955, a massive flood destroyed much of the downtown area and other property in the region when Hurricane Connie and Hurricane Diane caused local rivers to overflow. Torrington is home to several state parks, one of which is the very popular Burr Pond State Park. In 1851, Milo Burr placed a dam across the confluence of several mountain streams impounding water for power. The tannery and three active sawmills erected downstream consumed the finest pines and oaks for miles around to meet the needs of lumber production. The clearings became homesites, and Connecticut's industrial leadership was further strengthened. Burr Pond was designated as a state park in 1949. The pond itself has several small inlets and islands. The shore is rocky and there are deep drop-offs in several places, but the pond only has a maximum depth of thirteen feet. Fish species present include Largemouth Bass, Chain Pickerel, Black Crappie, Yellow Perch, Bluegill, Pumpkinseed, and Brown Bullhead. Gail Borden, discoverer of the process of milk preservation by evaporation and condensation, built the world's first condensed milk factory here, in 1857. The new milk product proved to be of great value, particularly to the Union Army during the Civil War. Fire destroyed the mill in 1877. A bronze tablet marks its site, just below the falls.

On the National Register of Historic Places:
Notable Accomplishments:
Gail Borden produced the first condensed milk in Torrington in 1856. Other locally manufactured products were needles, ball bearings and roller skates.
​ 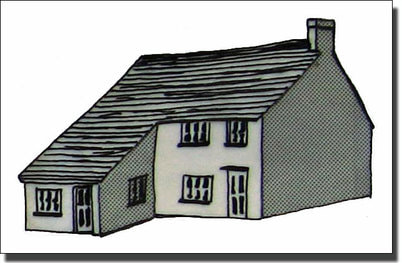 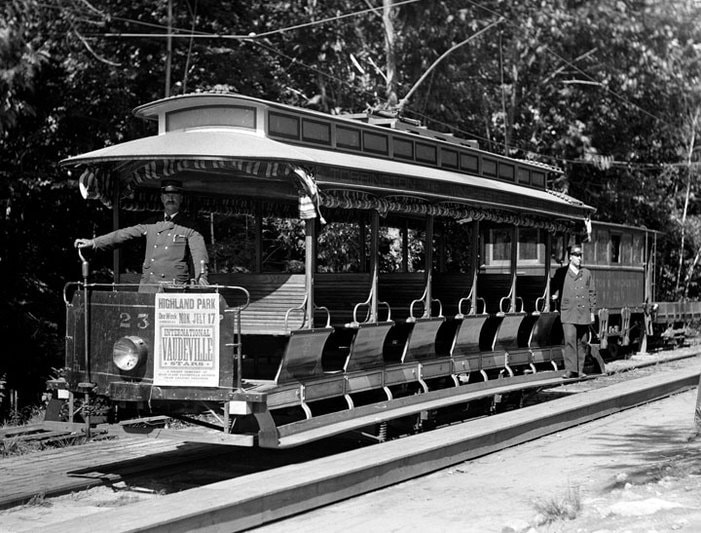 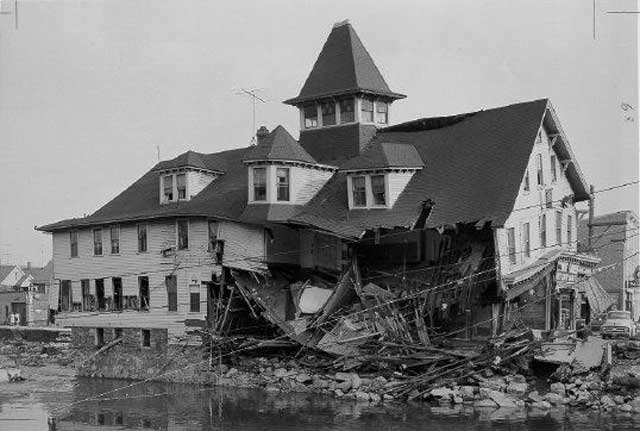 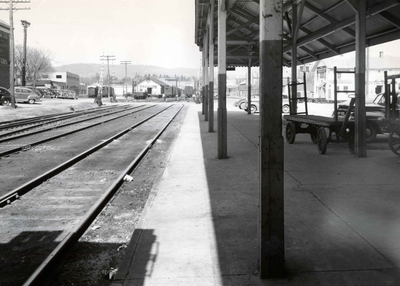 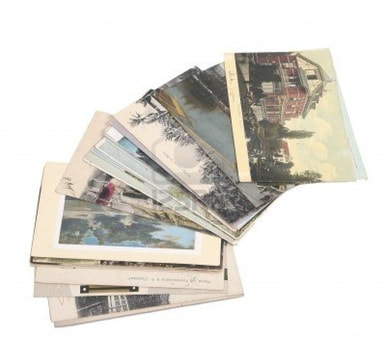