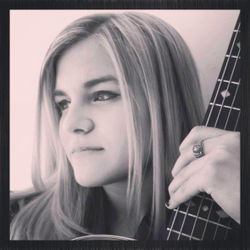 Sarah Barrios is a singer/songwriter/musician from Torrington, CT.  She has her own sound and a true love for performing.

The "Darling of Torrington" -- Local Singer/Songwriter/Musician Sarah Barrios has received a "Proclamation of Achievement" from Governor Dannel Malloy from The State of CT for her representing CT in the music industry & for being nominated by The New England Music Awards for "Best Female Performer of the Year" & for being named by Connecticut Magazine as one of their "40 under 40 high achievers to watch in 2015". 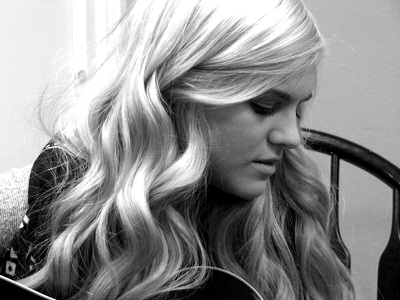 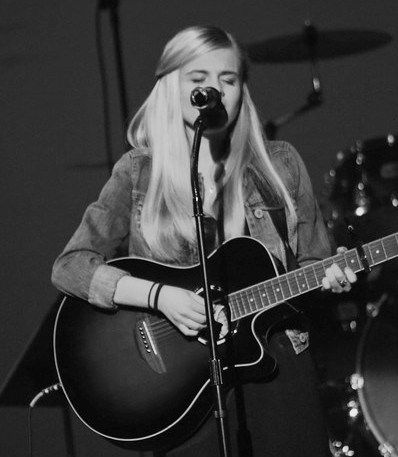 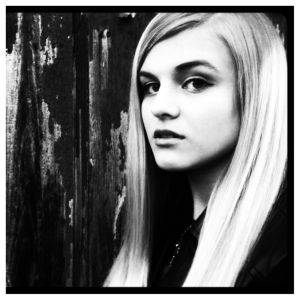 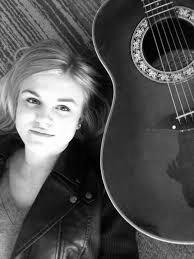 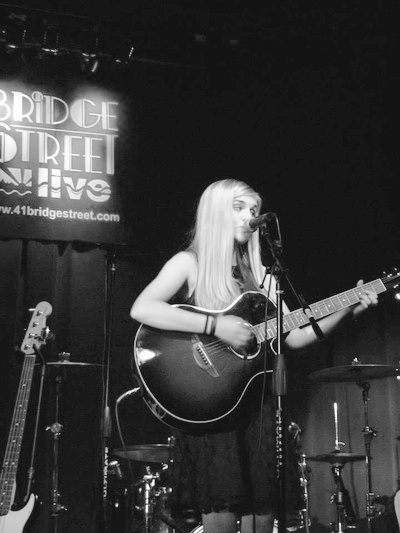 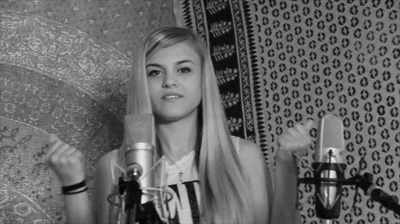 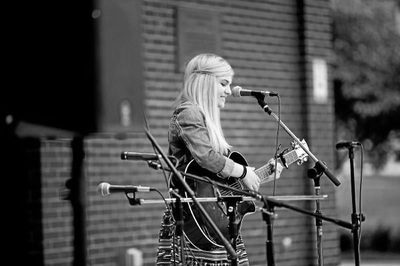 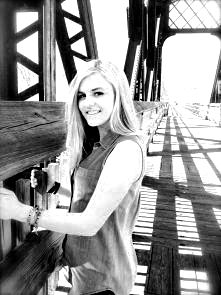 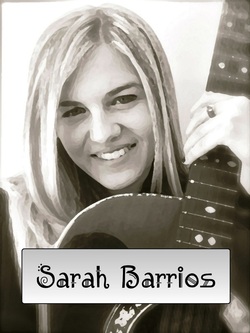 Currently she has released her first studio EP recording and is on tour to support it's release. You can purchase it at [iTunes] or [Amazon] or at her performances!

Return to the music community
Powered by